Creation of the painting "San Fermín" and subsequent desing of the advertising poster for the film "LA VOZ DEL SOL". 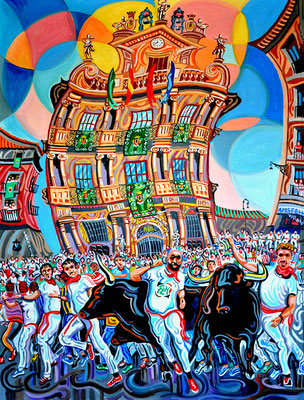 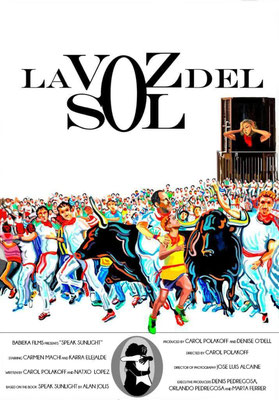 This film is based on the novel "Speak Sunlight" by the writer Alan Jolis. 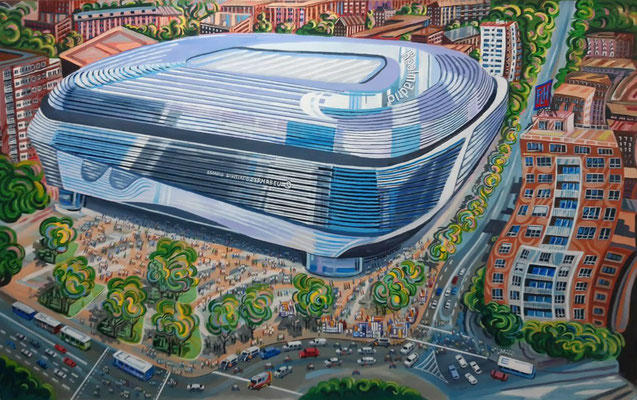 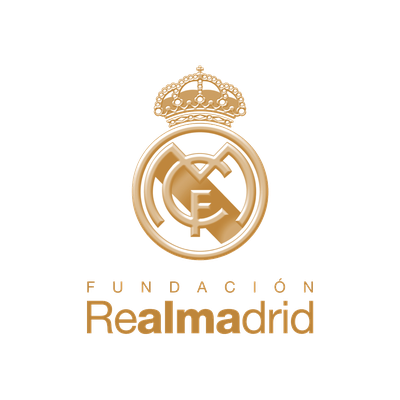 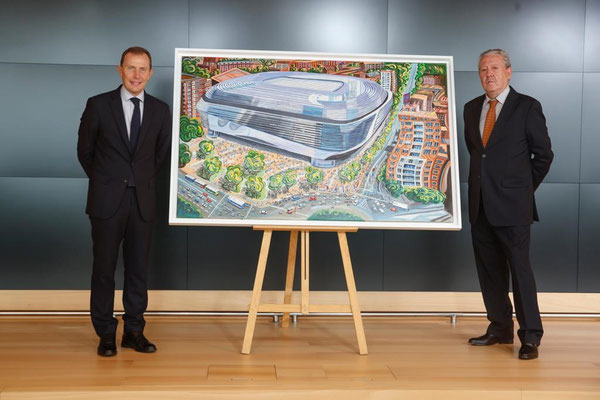 The painting represents how the author imagines the future Santiago Bernabéu stadium and its urban environment once the current remodeling works has ended.

Mr. Emilio Butrageño acknowledged the donation for the "importance of the lagacy left to future generations" and pointed out the importance of "more and more, art and sport going hand in hand".

The painting entitled "BIG-BEN", was donated for the auction that took place at Le Gran Bistro Breteuil restaurant in Paris. All proceeds from the auction were donated to the foundation “THE CHILDREN for PEACE” (ONLUS). 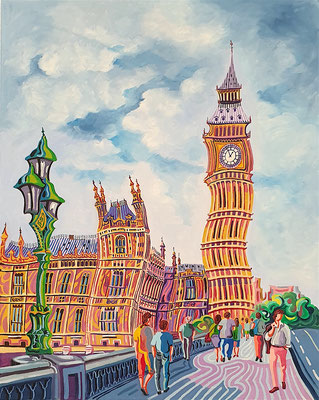 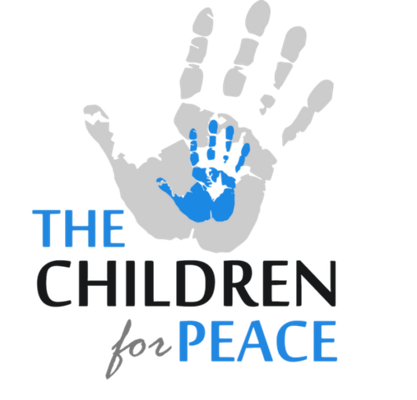 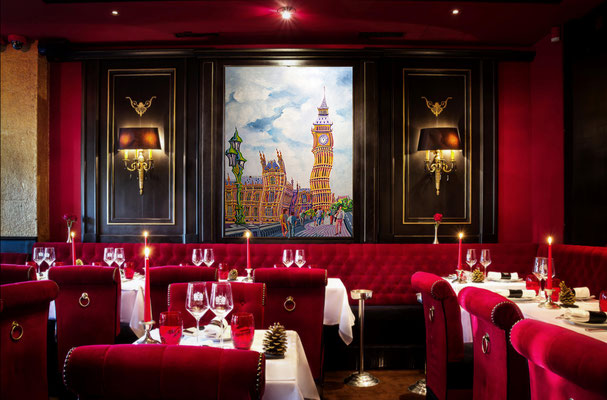 "The CHILDREN for PEACE" (ONLUS) is an Italian NGO founded with the explicit purpose of assisting children all over the world who need fundamental support for survival.

The Thyssen-Bonemisza National Museum hosted the fifth and last edition of the Smylife Collection Beaty Art action. It presented twenty-six Venuses decorated by consecrated artists of the national artistic panorama. It was arranged to support the "Messengers of peace" foundation by Padre Angel. 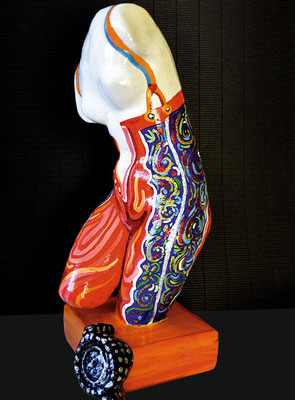 I had the pleasure to contribute to this fantastic project decorating one of the twenty-six Venus auctioned. I named it "Venus de la Tauromaquia" (Venus of Bullfighting).

The Carlos III Foundation acknowledged the artistic achievement of Mr. Francisco López Herrero throughout this carrier and granted him with the Ibero-American Award for the Arts the Foundation. 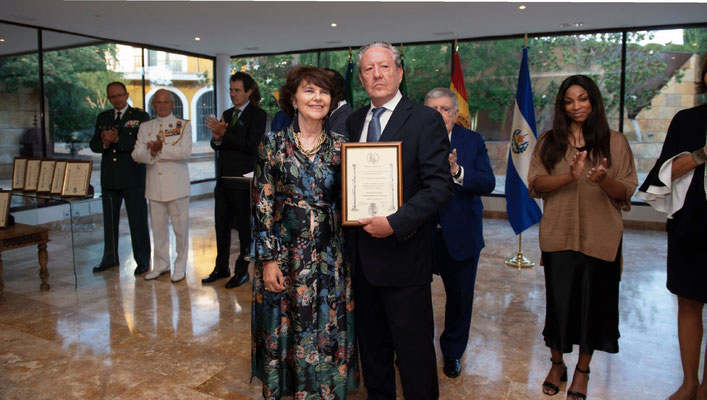 The Carlos III Foundation Ibero-American Award, a diploma with the Royal coat of arms of Carlos III, has been announced for the first time this year to distinguih Spanish and Latin American artists and authors who are widely recognized for their prominent contribution in the field of arts and literature.

The Carlos III Foundation is a private international cultural foundation, whose purpose is patronage and support of arts and science, with special dedication to the relations between Spain and Latin America.